Doenjang, pronounced DEN-jang, is an assertive fermented soybean paste that is used in Korean cooking to impart umami taste properties. This versatile kitchen ingredient will increase the depth of flavor in any savory dish. Keep this in your culinary arsenal in order to level up all of your cooking. Add to sauces, stews, marinades, soups and just about anything savory.

Doenjang is similar to miso in its fermentation and its uses. They differ in the microbes that are used to ferment and the base ingredients used.

Doenjang is made only with soybeans and salt. It is fermented with Bacillus subtilis, a bacteria.

Miso is made by combining soybeans with grains and is fermented using Aspergillus oryzae, a fungus.

In my humble opinion, Doenjang and Miso are interchangeable in cooking. They both will impart an amped up savoriness to your dishes. Just know that Miso has a more delicate, less assertive flavor than Doenjang. The both are high in umami though.

Umami is known as the “fifth taste” in addition to sweet, salty, bitter, sour. Foods that give us that savoriness activate the glutamate receptors. Monosodium glutamate is a flavor enhancer that is sometimes added to food in order to increase it’s flavor profile. Umami was first ‘discovered’ in 1908 by Kikunae Ikeda, a Japanese biochemist who was trying to find the secret ingredient in his wife’s seafood soup. I say ‘discovered’ but he just put a name to it. Umami has been around as long as Doenjang which is around 3 A.D.

How to use Doenjang

There are many uses of Doenjang outside of Korean cooking. Think of this paste as a natural, healthy umami super bomb.

How to store Doenjang

Doenjang stores for up to a year in the fridge. The little brown tub comes with a hard plastic lid and a soft lid made with foil or plastic. Keep both lids and place the soft lid directly over the paste to keep it less exposed to air. This will keep it looking fresher. Toss if any mold forms or if it doesn’t smell or look like it should. If in doubt, toss it out.

You can freeze Doenjang but why would you want to? It lasts a long time in the fridge and the point of this article is to convince you to use it in your everyday cooking;)

Where to buy Doenjang

Ideally, you have an Asian market or a really high-speed super market nearby. But if you don’t, please find some links below on where to order this online. Bon Appetit! 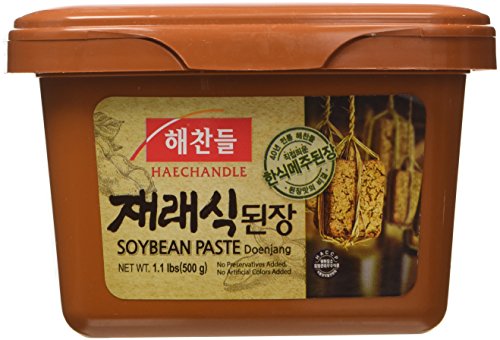 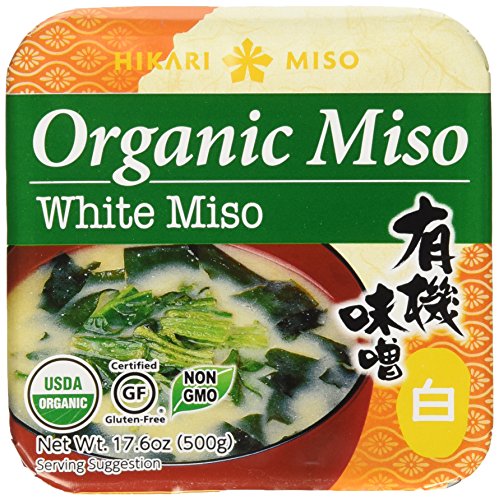 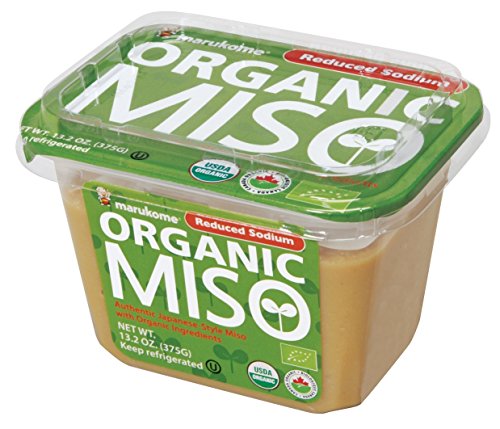 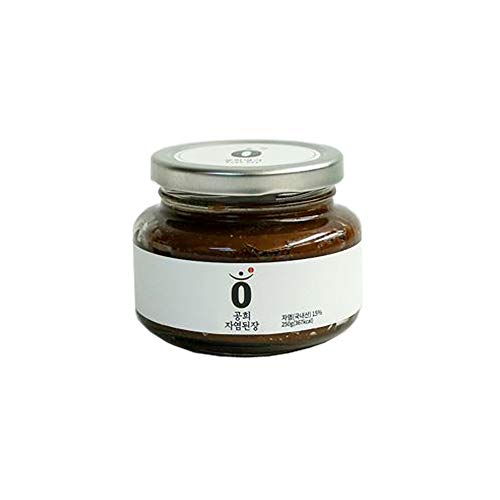